Back to all posts

We are prepping for the 12th annual Turkey Breast Bowl, happening November 27th at Zoeter Field in Seal Beach at 10:30am! The Turkey Breast Bowl was originally an All-Girl (thus the word BREAST) flag football game celebrating our love of football season. After numerous years of good times, the game became increasingly competitive as we all got a bit older, resulting in injuries at every game. In 2021, we decided to create a kinder gentler game -- and play KICKBALL instead of football. This doesn't mean we aren't still highly competitive! The kickball tournament consists of 3 nail-biting single-elimination games, with players all fighting to take home the big prize -- the perpetual turkey trophy.  We have real referees and a damn fun commentator who will entertain you with play-by-play and announcements. Games are timed, and once time is up the winning team moves on to the next round. Players and spectators are welcome!!  Players must be on the field by 10:30am in athletic attire, closed toe shoes.  EVERYONE is welcome to watch!  Spectator stands will be open! That's where you'll get the best view and play-by-play. BYO snacks and drinks (no alcohol/open containers as per City Rules).  Player fee is $25 and includes an exclusive Turkey Breast Bowl T-Shirt.(All Player spots have been filled) You also have the option of donating to FARM SANCTUARY to help sponsor a turkey or two!  There is no charge to watch the games, but we encourage everyone to order a T-Shirt, and donate to help a turkey if you can. Scroll down to read more about the turkeys... Awards Ceremony and Corday Concert immediately follow the tournament at Hennessey's Tavern (143 Main St) in Seal Beach from 3pm-7pm. Visit our Turkey Breast Bowl page  for more info! 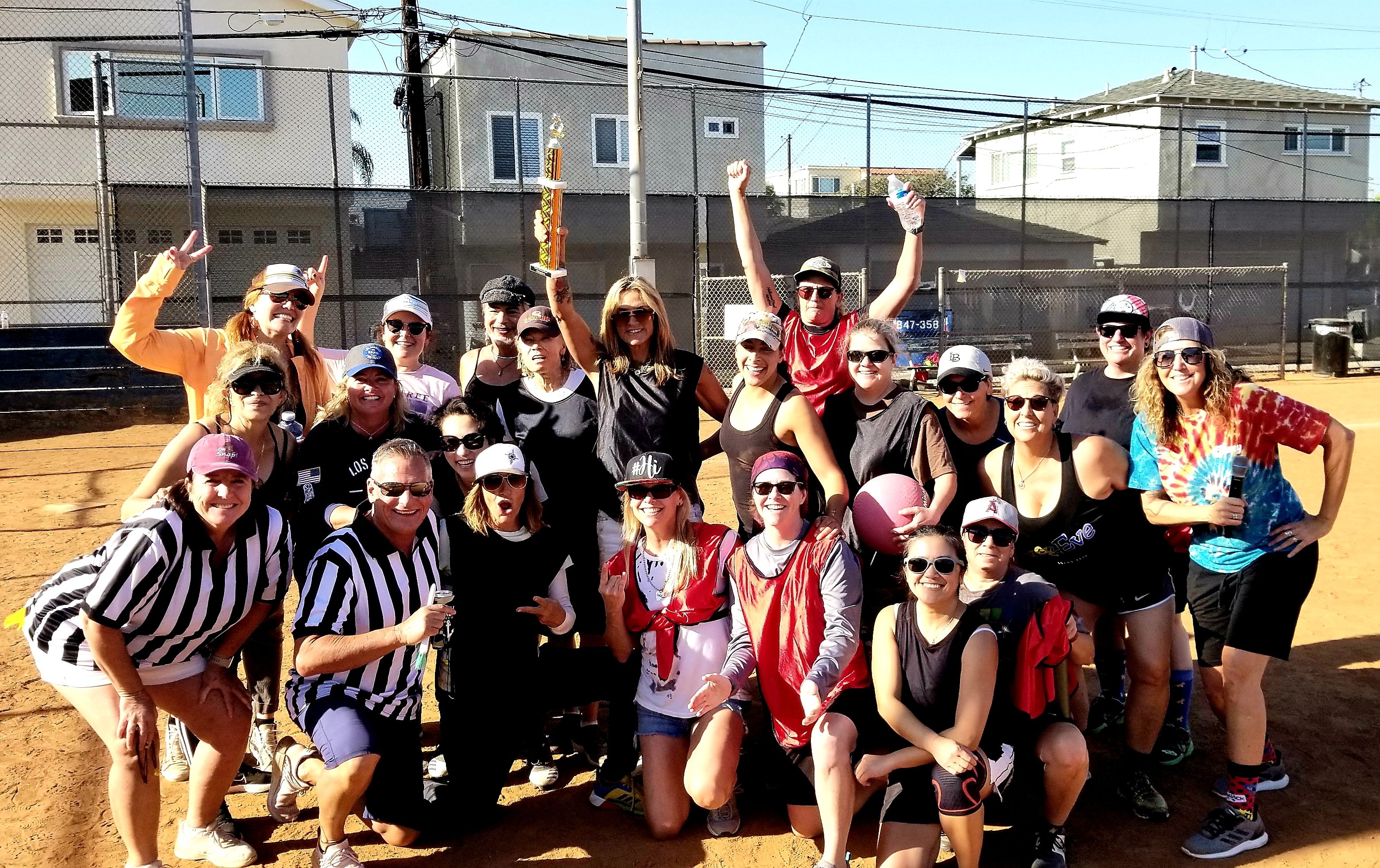